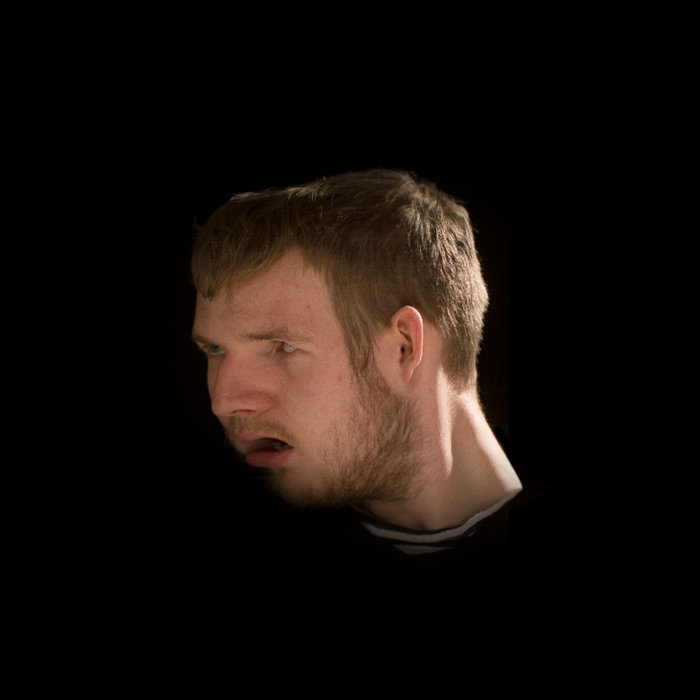 The original motion picture soundtrack for DAYS OF AL by Kim Kim.

Labeled as a gothic farming-horror film, DAYS OF AL portrays a few fateful autumn days in the life of a nameless young man living an isolated existence with his small dog. In tandem with the protagonist examining his repressed past in a dysfunctional small-time farming family, a picture gradually appears of how the protagonist’s experience of the world crumbles leaving him dissociated from himself, his body and surroundings.

The story of the young man in DAYS OF AL is interwoven with a bigger narrative about Denmark’s large-scale pork industry, making the meat industry into an emblem of a world and a life falling apart.

Kim Kim's 17 new tracks underscore the film with a deeply disturbing and looming soundtrack that sometimes jump out of the shadows and stabs the listener with raging beats. Unintelligible voices sounding like they are casting spells merge with the cries of pigs in deep pain and mystical choirs of bird calls. This is the sound of nature as evil.

Bandcamp Daily  your guide to the world of Bandcamp

Benji B talks about his new compilation ‘Deviation Classics’